Everything you need to know...

The Bike Station wants you to have the best possible experience on The Virginia Creeper Trail. We maintain our bikes in top condition and provide repair kits with each group of rental bikes. Our experienced drivers always take it slow and easy to the top of the mountain to give you the most comfortable ride.

On this page you'll find the answers to our most frequently asked questions and complete information to prepare you and your group for a fun and successful ride on The Virginia Creeper Trail. If you need further information please give us a call. 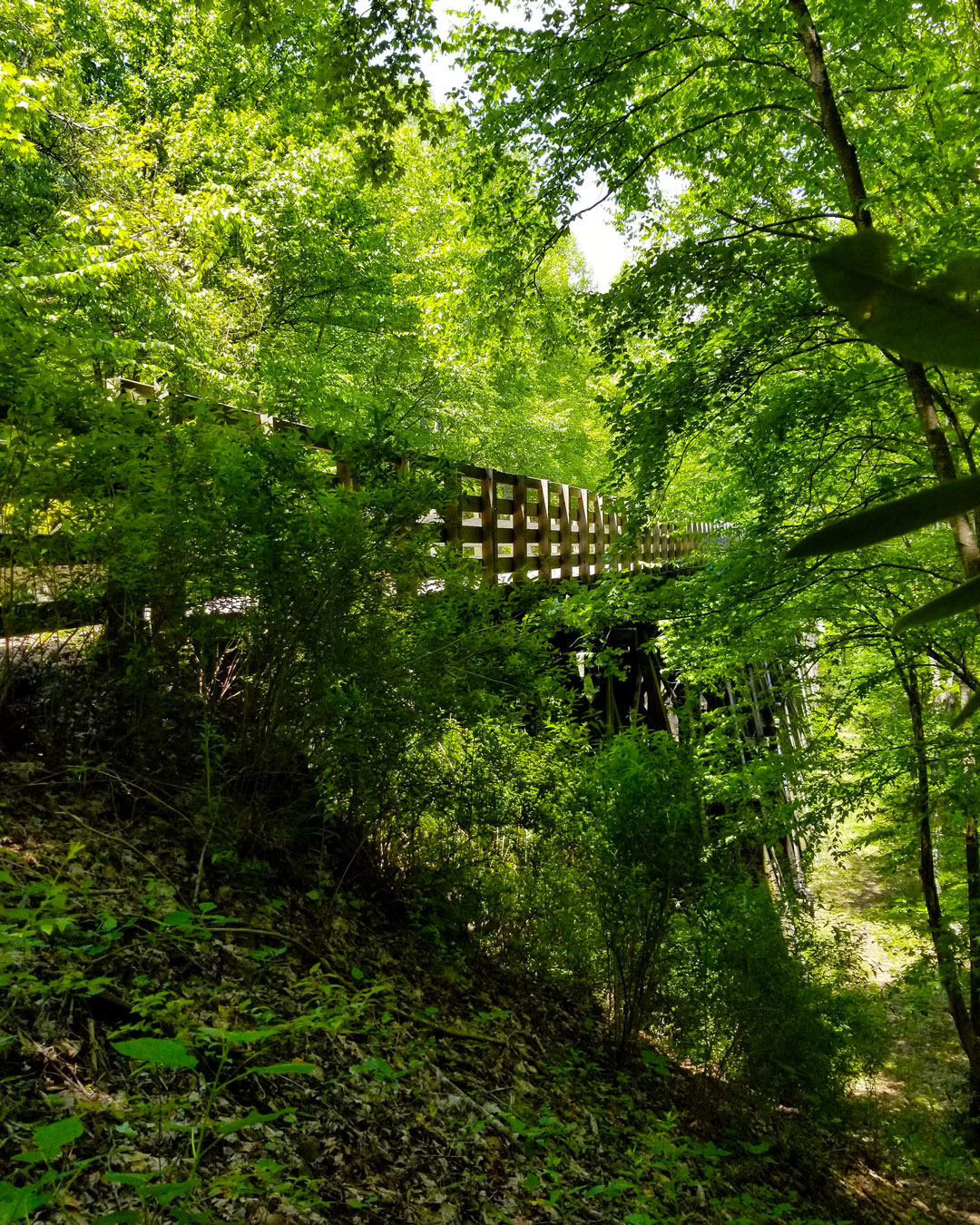 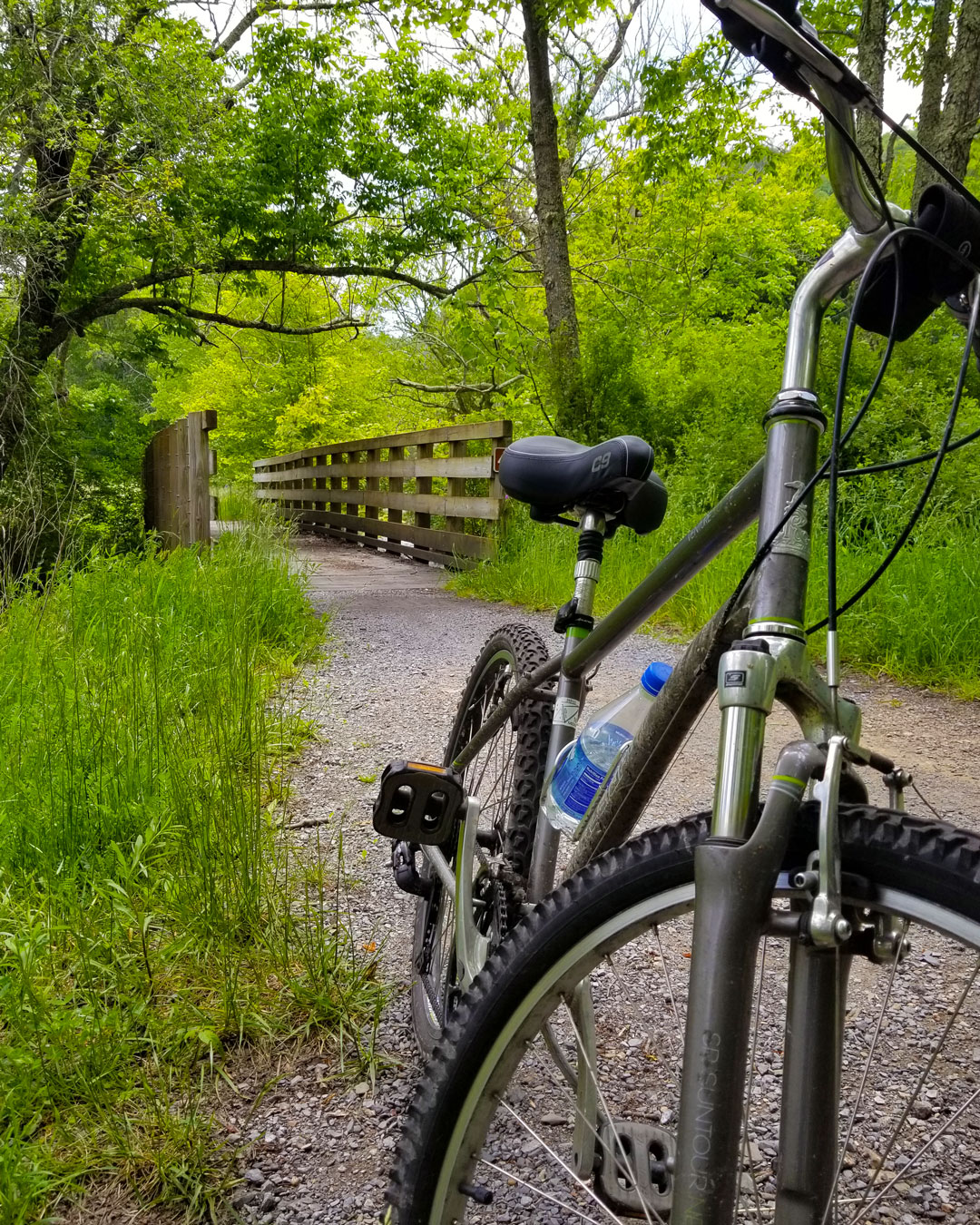 Most people enjoy the 17-mile downhill ride from White Top to Damascus. The ride takes around 3 to 5 hours after a 45-minute shuttle ride to the top. It is great for all ages. Helmets are recommended for all. 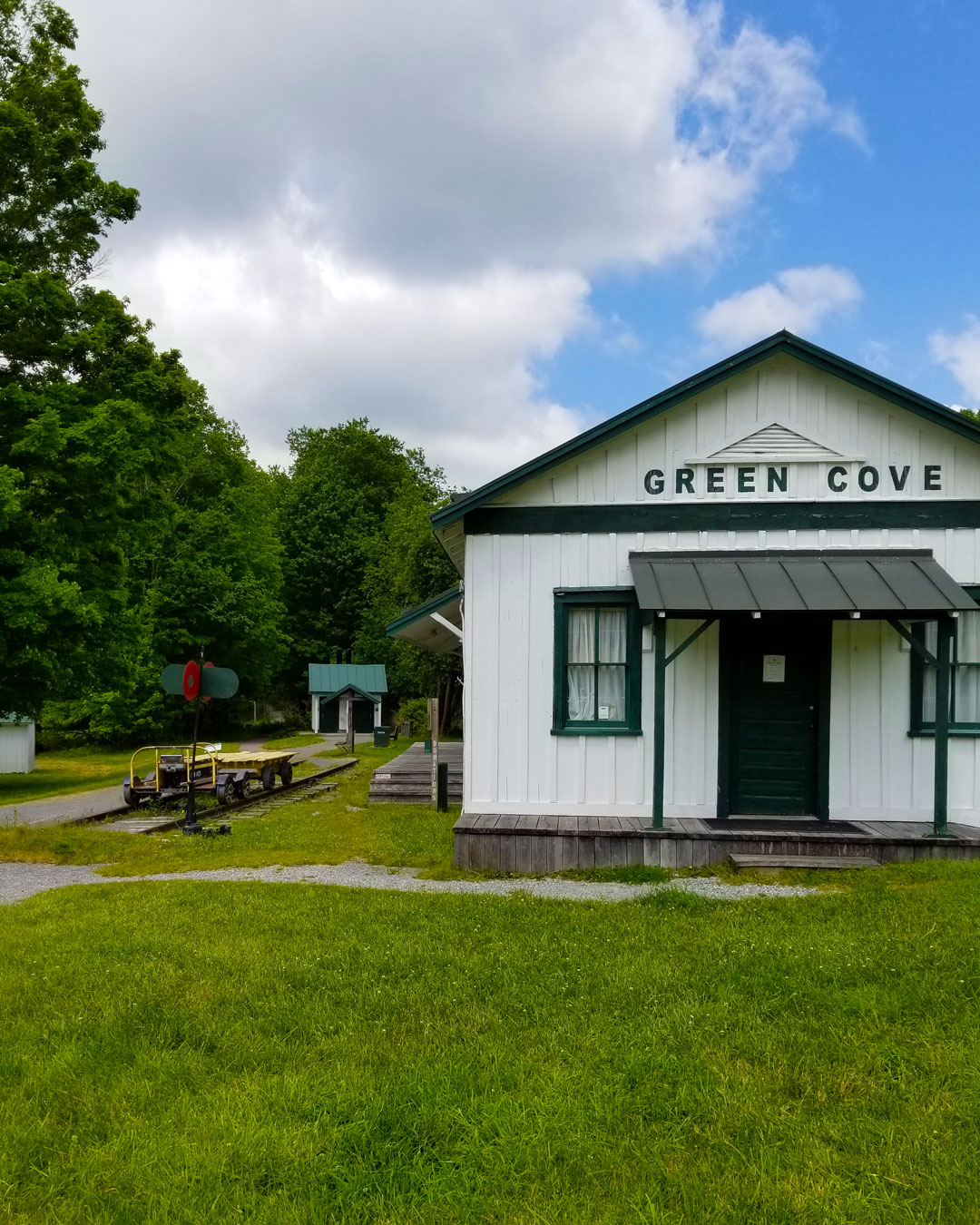 How Safe Is It?

The Virginia Creeper Trail is an easy ride on hard packed gravel and wooden trestles. While there is little cell phone service, the trail is usually quite busy and there are numerous access points along the way should emergency services be needed. 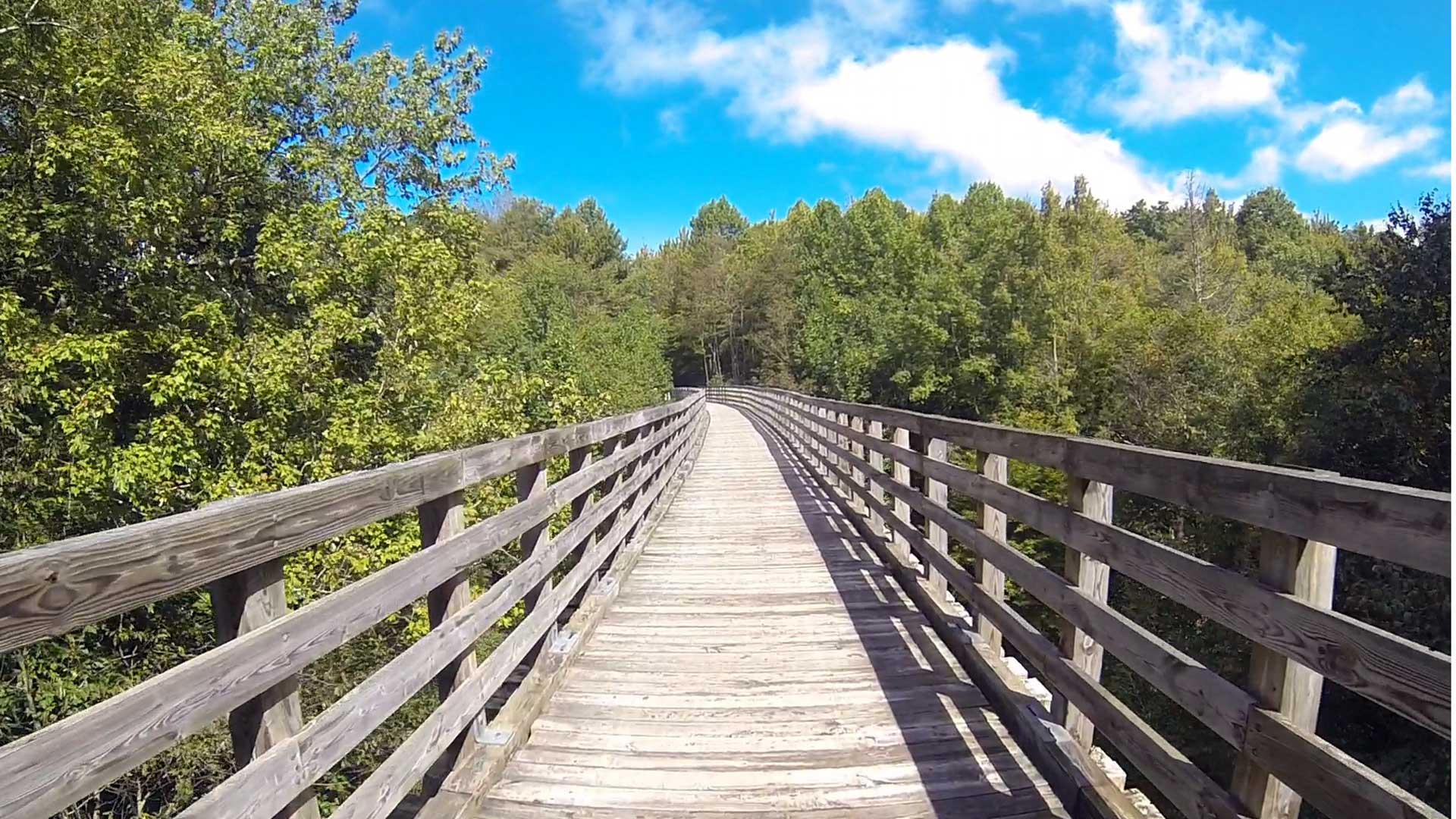 Trestles On The Trail

There are about 34 trestles on along the trail repurposed from the original railroad trestles. These offer great views and excitement. 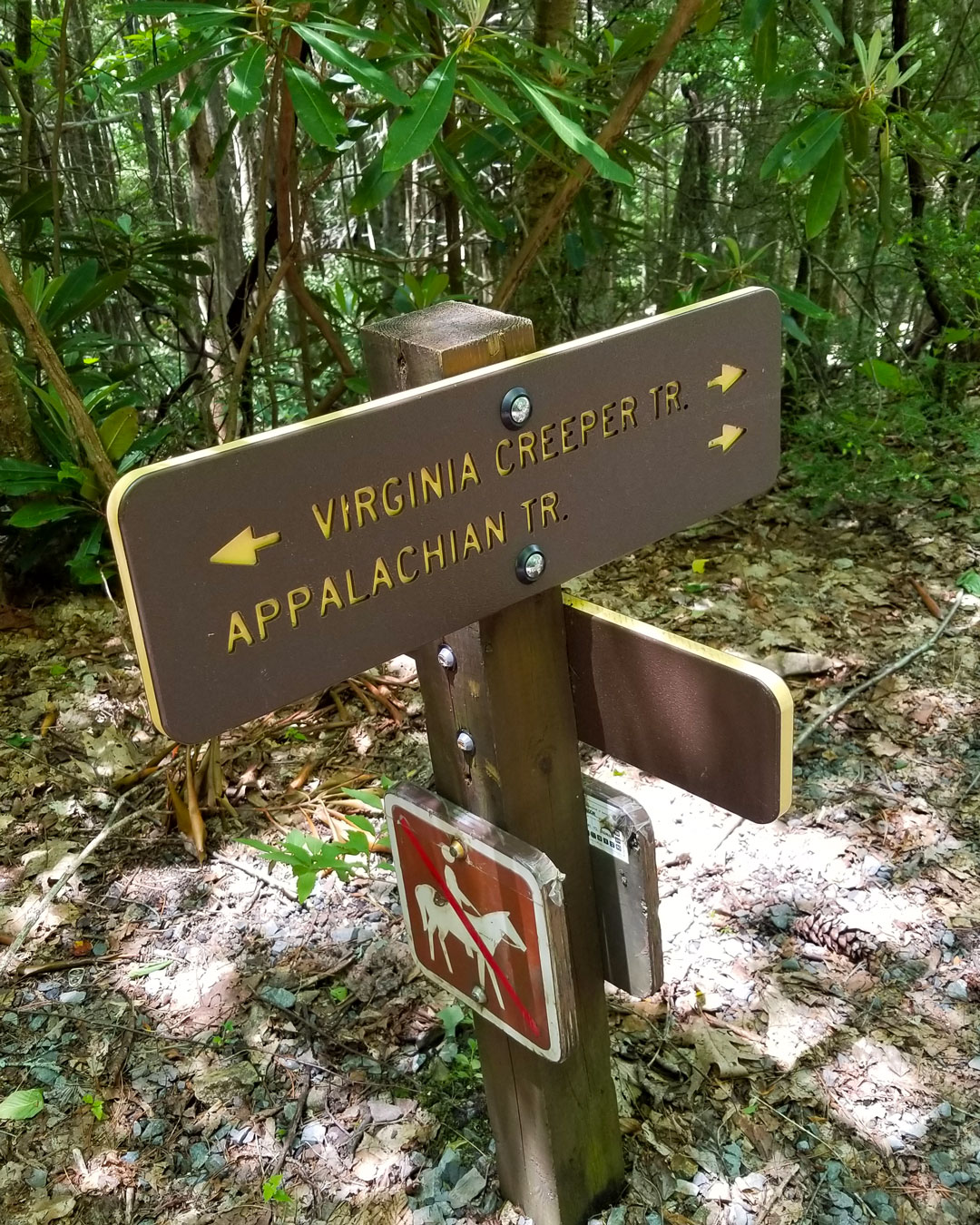 Can We Camp Out?

Parts of the trail are within the Mount Rogers National Recreation Area, and the Appalachian Trail runs concurrently with The Trail for a few miles. Camping may be allowed on these public lands. The Trail also passes through private property which should be respected. 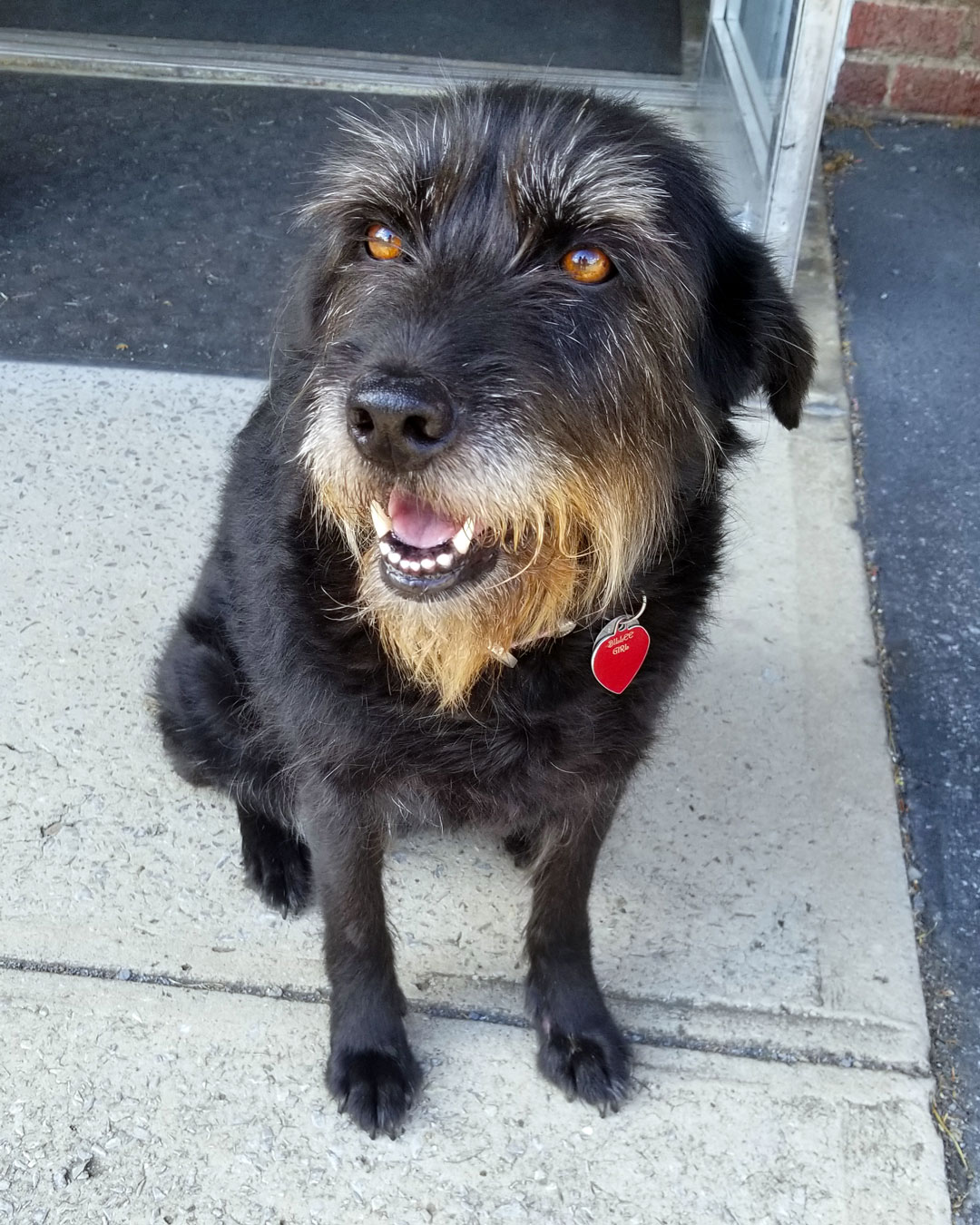 The Trail is accessible to those with special needs. Tricycle bikes, pull-behind buggies, and even mobility scooters are allowed. You can bring your dog as long as it is kept on a leash.

From it's beginning as a Native American foot trail to its current use as a multiple use recreational trail, the Virginia Creeper Trail has seen many changes in 100+ years of existence. In the early 1900s, the trail was used as a rail line to haul lumber and passengers from Abingdon, VA to Elkland, NC (Now Todd, NC). A one-way trip of over 34 miles (54.72 km) that will find you passing over 100 trestles and bridges.

The Virginia Creeper Trail provides a 34 mile (54.72 km) passage through southwest Virginia's mountains well suited for hiking, horseback riding and bicycling, as well as a convenient path to many great fishing locations. The Creeper Trail received its name for the methodical way the train moved up the gradual incline to the top of the mountain.

The history of the VCT is as long and twisty as a railroad itself. Where the VCT lies today was once part of the Norfolk & Western Railway’s Abingdon Line. Starting in the 1800s, trains began transporting timber from old-growth forests located atop Whitetop Mountain to a lumber mill in Damascus, Virginia. The line earned the nickname of “The Virginia Creeper” due to the sluggish speed it traveled up and down the steep mountain grades. In fact, rail workers were able to walk beside the train and pick berries before hopping back on.

By the late 1920s the local lumber industry had shut down, and for the next 50 years the line served as a passenger train helping to connect the isolated mountain towns in the region. By the late 1970s, Abingdon dentist Dr. French Moore Jr. began to champion the idea of converting the defunct rail line into a trail. He met fierce opposition from some of his neighbors and locals in other towns along the line who feared the change that this new resource might bring.

Moore persevered. With help from his state senator, Rick Boucher, and the backing of the National Park Service, he was able to see his vision come to fruition in 1987 when the entire 34.3-mile Virginia Creeper Trail was opened to the public. Today the VCT is considered one of the best rail trails in the eastern United States, regularly attracting thousands of visitors each year. That tourism traffic has turned the towns of Abingdon and Damascus into recreation hubs, providing a base of operations not just for the Creeper Trail but for Southwest Virginia’s other outdoor hidden gems.

Areas like Mount Rogers National Recreation Area, Grayson Highlands State Park, and Iron Mountain Trail are all easily accessible from these towns and offer plenty of options for a multi-day trip to the region. The VCT is tucked into a sparsely populated corner of Virginia and runs from Abingdon to Whitetop Mountain on the Virginia/North Carolina border.

Hikers, bikers, and equestrians share the crushed-limestone and hard-packed dirt trail. It’s extremely popular with families looking to have an all-day, or even overnight, bike trip. Kids will love the downhill, coasting friendly nature of the trail from Whitetop to Damascus.

At times the trail parallels Whitetop Laurel Creek through a deep narrow gorge where there are both spectacular whitewater rapids and the occasional quiet swimming hole. At other times the trail crosses trestles, some of which are more than 500 feet (0.15 kilometers) high and afford insanely beautiful views of the surrounding countryside. White steeple churches and homes from an early era dot the landscape as you enter and exit towns.